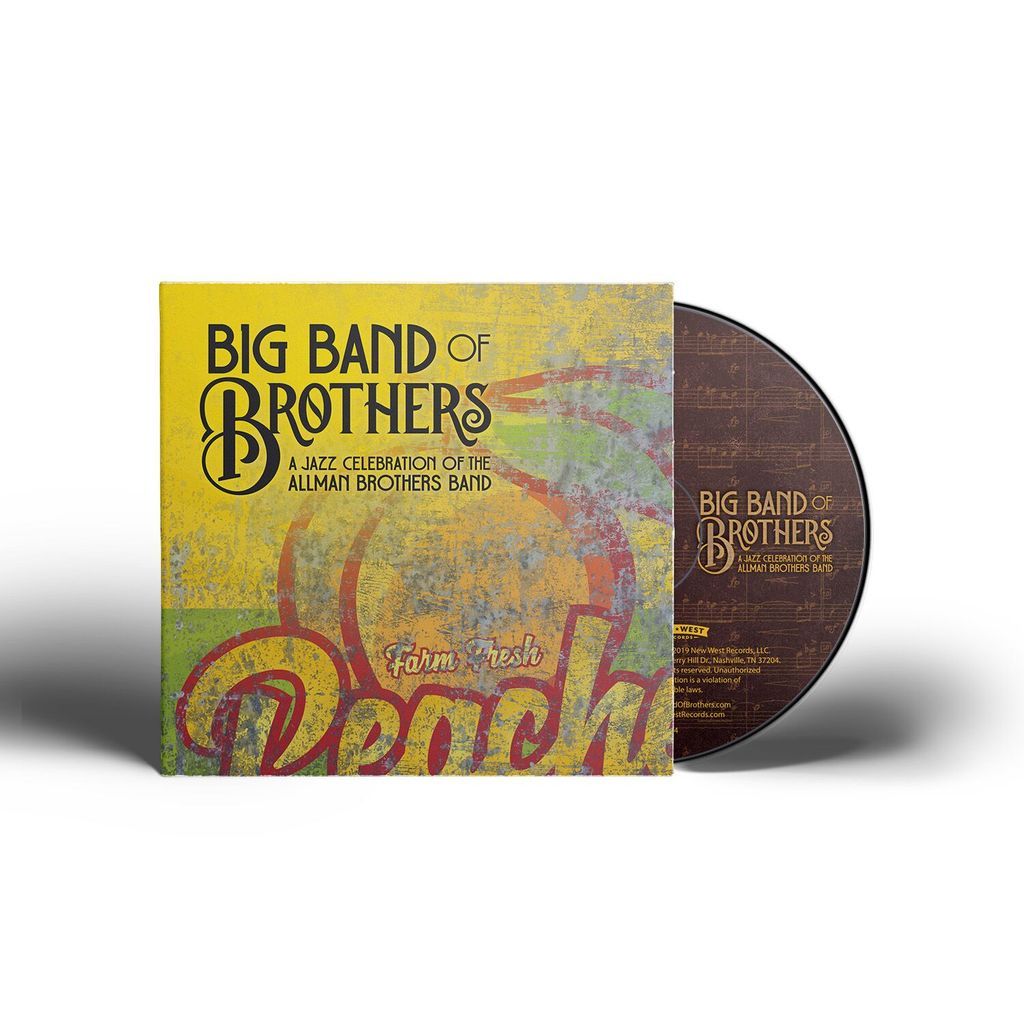 Here is another review of Big Band of Brothers by PopMatters.com 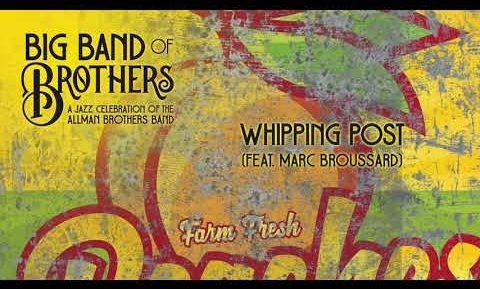 A Big Thank You to Lee Shook and B-metro for featuring me! (Link below) 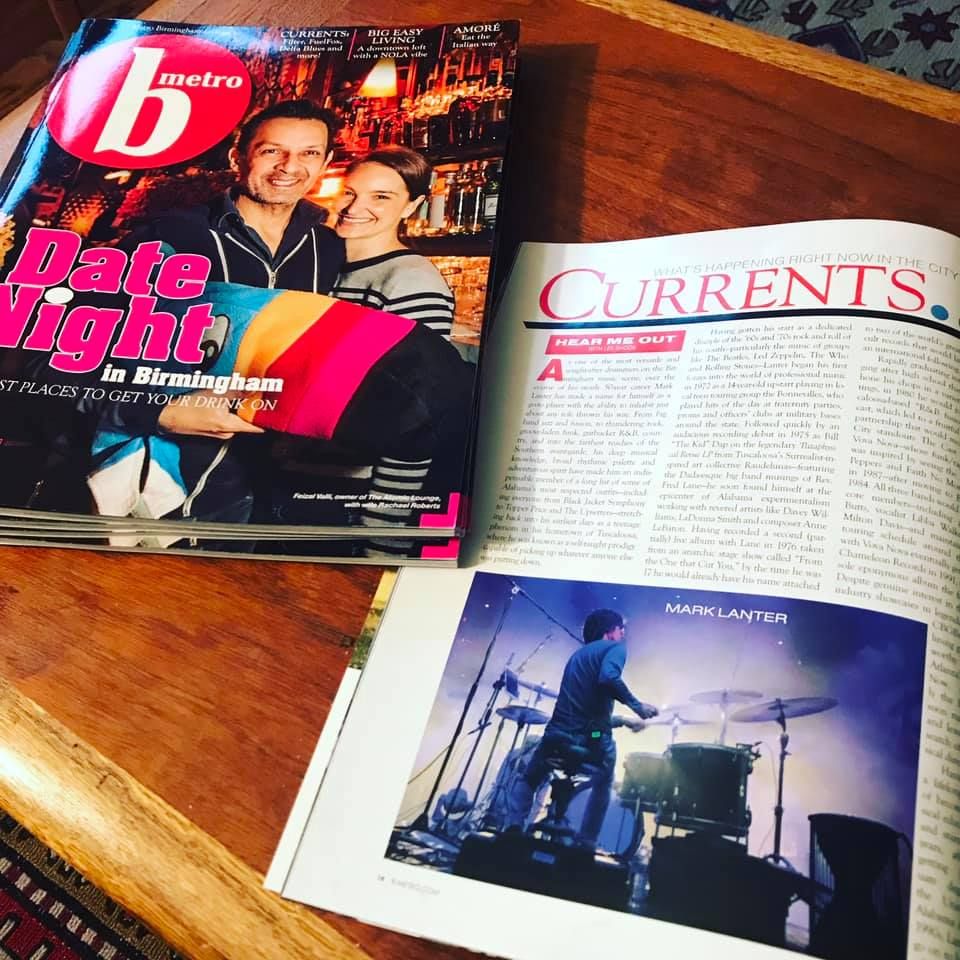 Check out the latest Promotional video for Bonus Round. We are available for weddings, corporate events, and concerts. For more information email me at MarkLanterMusic@gmail.com

I Love My Job!

Looking forward to the release of the Gig Survival series for drumset! One filming session in the books and one more to go! Stay Tuned!
Mark

The Black Jacket Symphony in Qatar

I"m still enjoying this one! Great players and great people!!!